In Memory of Dr. Lou Grella

Dr. Lou Grella, 53, of Manasquan passed away Wednesday, May 2, 2012 at home with his family by his side. Dr. Lou was born in Sturno, Italy and raised in Glen Cove, NY where he graduated from High School.

Dr. Lou earned his undergraduate degree at CW Post College where he was a member of the Zeta Beta Tau fraternity. Dr. Lou earned his MD at SUNY College of Medicine, Syracuse, NY. He did his residency in Flushing, NY in general surgery and subsequently specialized in vascular surgery at Stony Brook Medical University. Dr. Lou moved to New Jersey where he was affiliated with several shore-area hospitals, but mainly with Ocean Medical Center in Brick, NJ. He enjoyed golfing, fishing and building and piloting radio controlled aircraft. 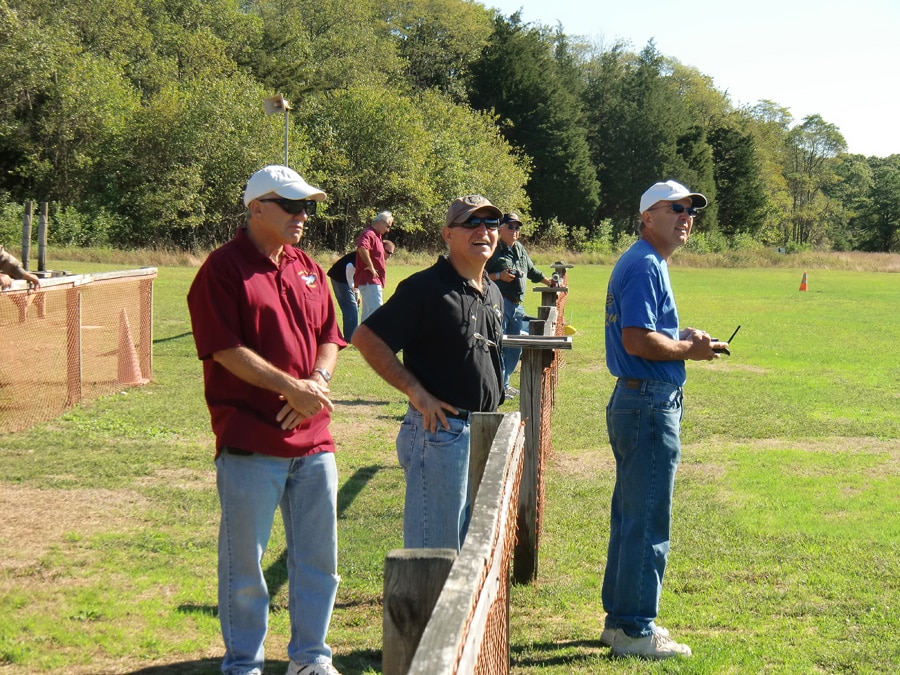