In Memory of Joe Robinson

Joe Robinson was a Life Member of the Jersey Coast Radio Control Club and a member of the Academy of Model Aeronautics. He was an electronic technician/designer at Camp Evans, Shark River. Born in Long Branch, he lived in Neptune before moving to Brick in 1992.

He was a World War II Army veteran and attained the rank of sergeant. He was a lifetime member of Merrill’s Marauders. He was one of the original 300 Marauders to survive out of 3,000 who engaged in battle. He was a member of the V.F.W. Post 8867, Brick, and the American Legion, Neptune. He was a member of St. James Episcopal Church, Bradley Beach.

He was predeceased by his wife, Hope Argerakis Robinson; and a sister, Ruth Garrison. Surviving are two sons and fellow JCRCC members, Joseph John (Jay) Robinson and his wife Julia L. of Brick, and William A. (Bill) Robinson and his wife Maria of Point Pleasant; and four grandchildren, Cheryl, Billy, Joe, and Jonathan. 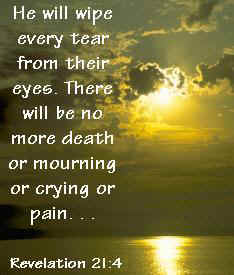