In Memory of Bill Cramer, Jr.

Bill, 86, of Brick, passed away at his home on Saturday, June 30, 2012. Bill was born and raised in Elizabeth, NJ. He had been a shore resident for 60 years. He lived in Point Pleasant prior to moving to Brick. He was an Army Air Force veteran of WWII. After his service, he earned an M.S. in architecture at the University of Pennsylvania. He enjoyed a distinguished career in commercial architecture with his own firm, Cramer and Collins, followed by the position of Director of Construction at Morristown Memorial Hospital. He was a member of the American Institute of Architects. Bill was a private pilot and member of AOPA. He enjoyed building and flying radio controlled model airplanes as a member of the Jersey Coast Radio Control Club. Bill was an avid fisherman and boater. He took pride in maintaining his home. His mastery of details was very evident in all of his pursuits. 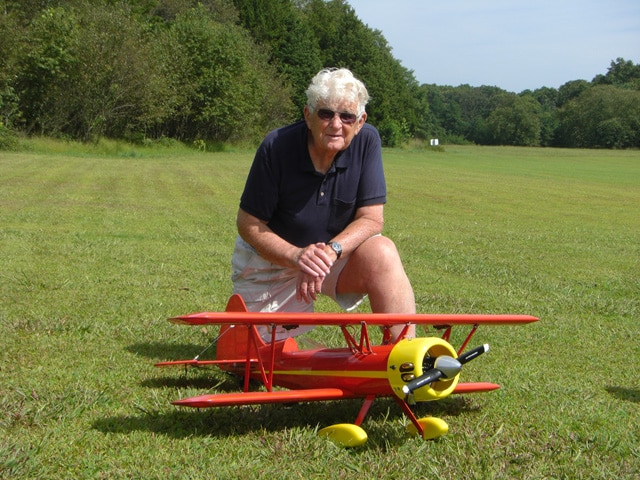 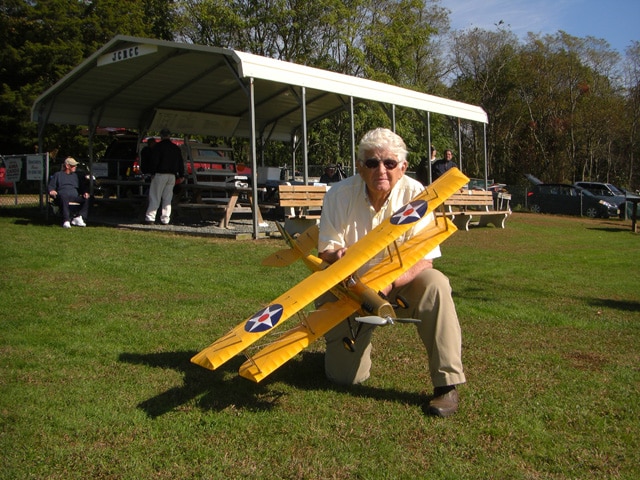