In Memory of Tom Thomas

Tom passed away July 24, 2010. He loved the field, his helicopter and he considered many of his fellow pilots as his best friends. He flew in many states. He was one of the toughest men I have ever met and he never complained once. We had 47 years together and it is really hard.

There is a lot to be said about a name, and his said it all. I mean who has the same first and last name? Nobody I know! Not until now. That’s how I knew this guy was going to be “one of a kind”.

It all started back in 2004. The very first day I met him. He had me sitting in the cold one December morning waiting 30 minutes for him to arrive at our field to open the gate. See, when I met Tom, he was the Chief Instructor for our club. At the time, I did not have a key for the gate and had to rely on him to let me in. When he finally showed up, I was half frozen but steaming on the inside. In typical Tom Tom fashion he laughed at me and said he forgot his lunch and had to go back home to get it. Okay I thought, he’s an ole timer, I will let it slide.

After the required inspection of my aircraft, which Tom and Pete Ellis performed, I was cleared for takeoff. He put me on a buddy box and off we went. We did this for several weekends. I remember the confidence he instilled in me, he was always so positive and pushed me constantly to improve. I can vividly remember me asking him, “When you going to sign me off old man”. He looked at me with a cup of coffee in one hand and a sandwich in the other and said “I want you to take off and land 10 times in both directions; if you can do that and keep your plane in one piece I will sign you off today”. Thirty minutes later, with my fingers frozen and my planes battery almost dead, Tom grabbed a pen out of his truck and signed me off. It was official; I was permitted to fly solo! I was excited, but I think he was more excited.

He was a great instructor. He had a tremendous amount of experience and could fly not only Mode 2, but Mode 1 as well as helicopters. He had been flying for the better part of 50 years and it showed. I can remember him and Harry chasing each other all day long with their planes. They would have dog fights and pretend to shoot each other down while making mock machine gun noises. It was a true spectacle.

The old man and I talked all day long, sometimes more than we flew, but that was fine by me. Tom Tom was like a grandfather to me, neither of us had an agenda, we just enjoyed each others company. We both loved to fly and the friendship was just an added bonus. He loved to tell stories about his days in the Army Rangers and all of the trips he and Eileen would take to flying events. He was full of life and history. He had some neat tattoos, drove a Ford pick up truck and was a paratrooper; a real mans man if you know what I mean. Through all of his scars and tough demeanor, once you got to know the guy, he reminded me a lot of myself. He was honest; he had character, intuition and an attitude to back it all up.

I can remember on more than one occasion the two of us racing each other to the field to see who would get there earlier. At first, it started at 9 am on each Saturday morning, but after a few weeks, the two of us wound up showing the other one up until we both wound up at the field one Saturday morning at 5:30 a.m… It was still dark. We laughed about it, as usual. We laughed a lot. We would always text each other on our cell phones “time to make the donuts” which meant we were heading to the field to go fly. I have many great memories of Tom. There is nothing that man would not have done for me and me for him.

He never ceased to amaze me. From the day he signed me off till the day I signed him off. It may be hard for people to understand but he was my best friend. The kind of friend that was always there for you, all he wanted was to fly his plane and talk about the good old days. He loved his wife and kids, period. Till this day, he always referred to Eileen as “Mamma”, which kind of stuck with me. So, now of course, I refer to her as “Mamma”. I can’t speak for everyone and I most certainly won’t, but for me, he was always lending a helpful hand. He always gave good advice. Tom took me under his wing so too speak, which I was and still am very grateful for. He taught me more than just how to fly a model plane, he taught me about life and family.

In the end, I guess he was like a grandfather to me, we did things together that we really enjoyed; we flew planes, ate lunch together and laughed every chance we could. We always had fun. Even though he is gone, I will never, ever forget him. I am close to his wife Eileen and Tom’s 3 boys; especially his one son Tom Thomas Jr. 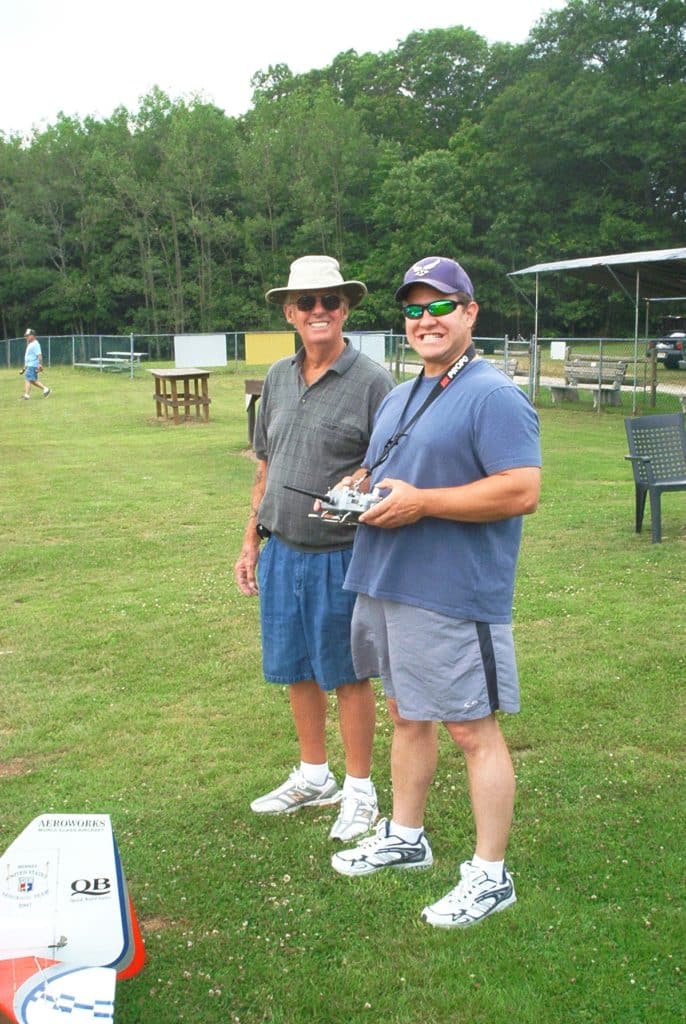 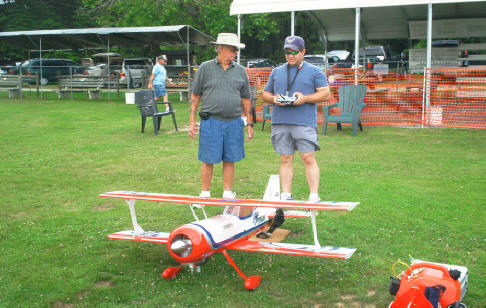 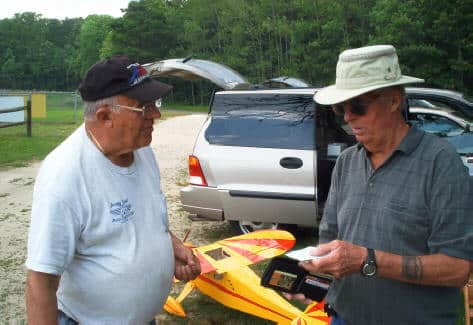 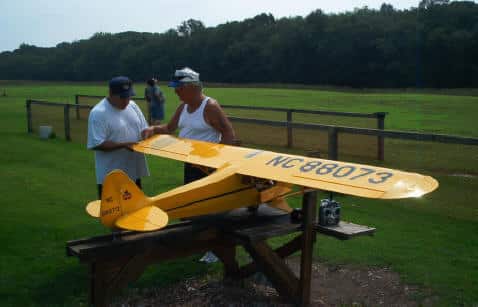